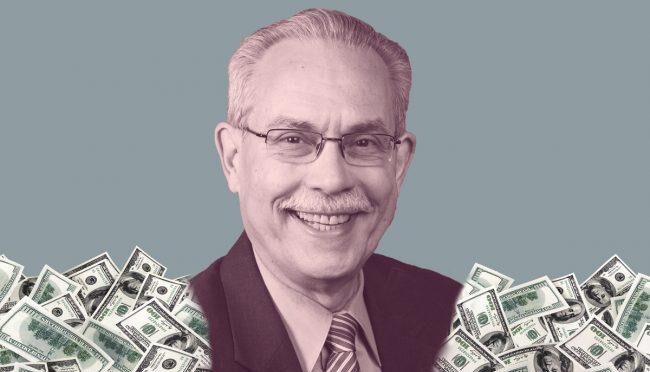 NYCHA’s new Chair and CEO Greg Russ comes with some baggage, and residents in Minneapolis are here to let us know.

Gregory Russ won’t start his new job at NYCHA until August. But the man tapped to head the underfunded, asbestos- and lead-paint-ridden public housing authority has already ruffled some feathers — and reopened a debate about the creep of private money into public housing — before even sitting down at his new office.

After The City broke the news of Russ’s nomination, a group of public housing activists halfway across the country released a statement calling Russ the ‘czar of privatization.’ The advocates criticize Russ’ embrace of an Obama-era program called Rental Assistance Demonstration, which shifts management and operations of public housing to private landlords.

The group, which calls itself the Defend Glendale & Public Housing Coalition, warned of Russ’s “track record of dismantling public housing,” as well as his plans “to use a national pro-gentrification map called Opportunity Atlas Mapping to end public housing and destroy Black and Brown communities in Minneapolis.”

In conversations with the Eagle, public housing activists in Minnesota and New York said they were concerned about Russ’s nomination to the post because they fear further disinvestment in low-income and immigrant communities as private developers focus their revitalization efforts on public housing units that sit on valuable land, and not NYCHA’s most disregarded properties.